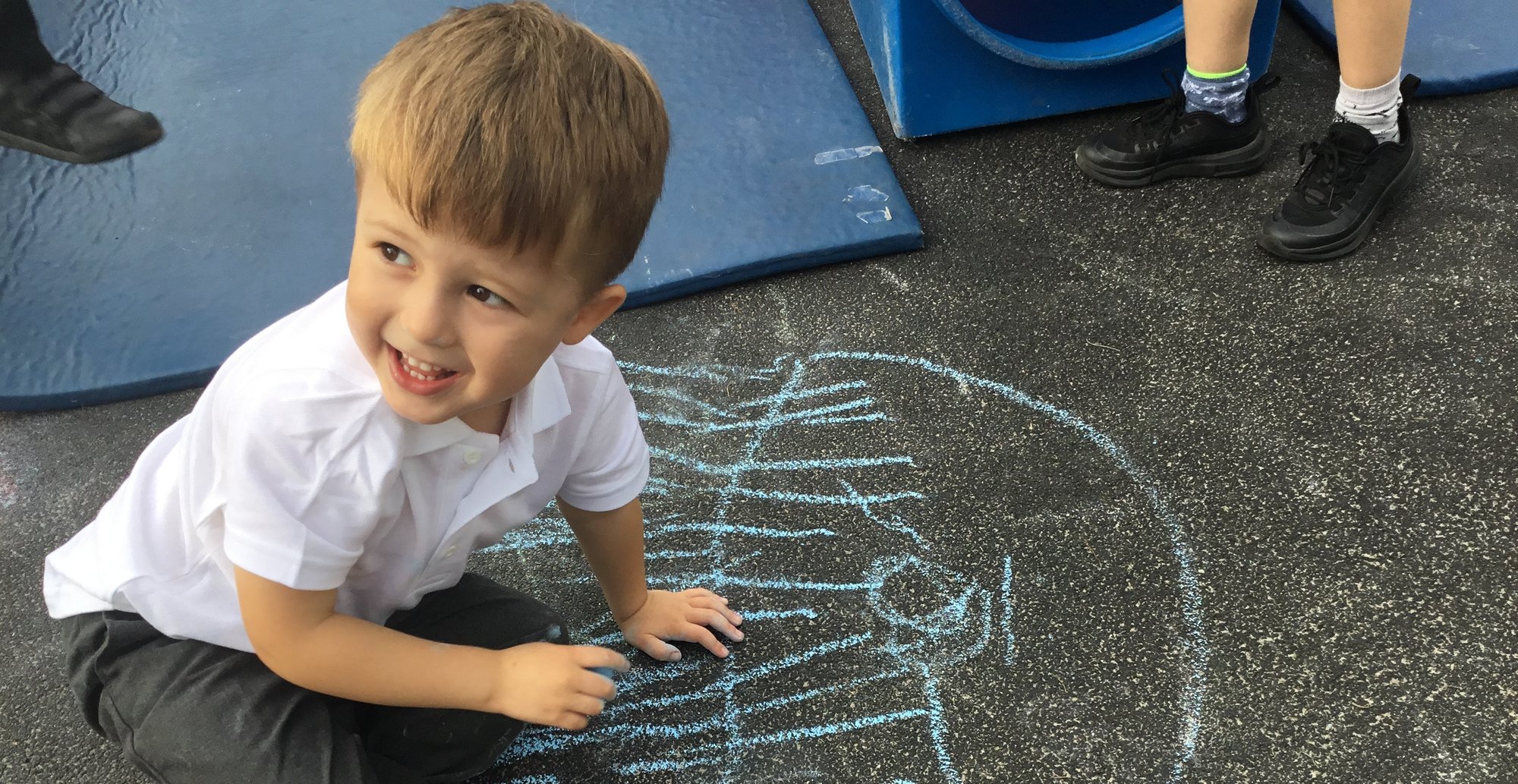 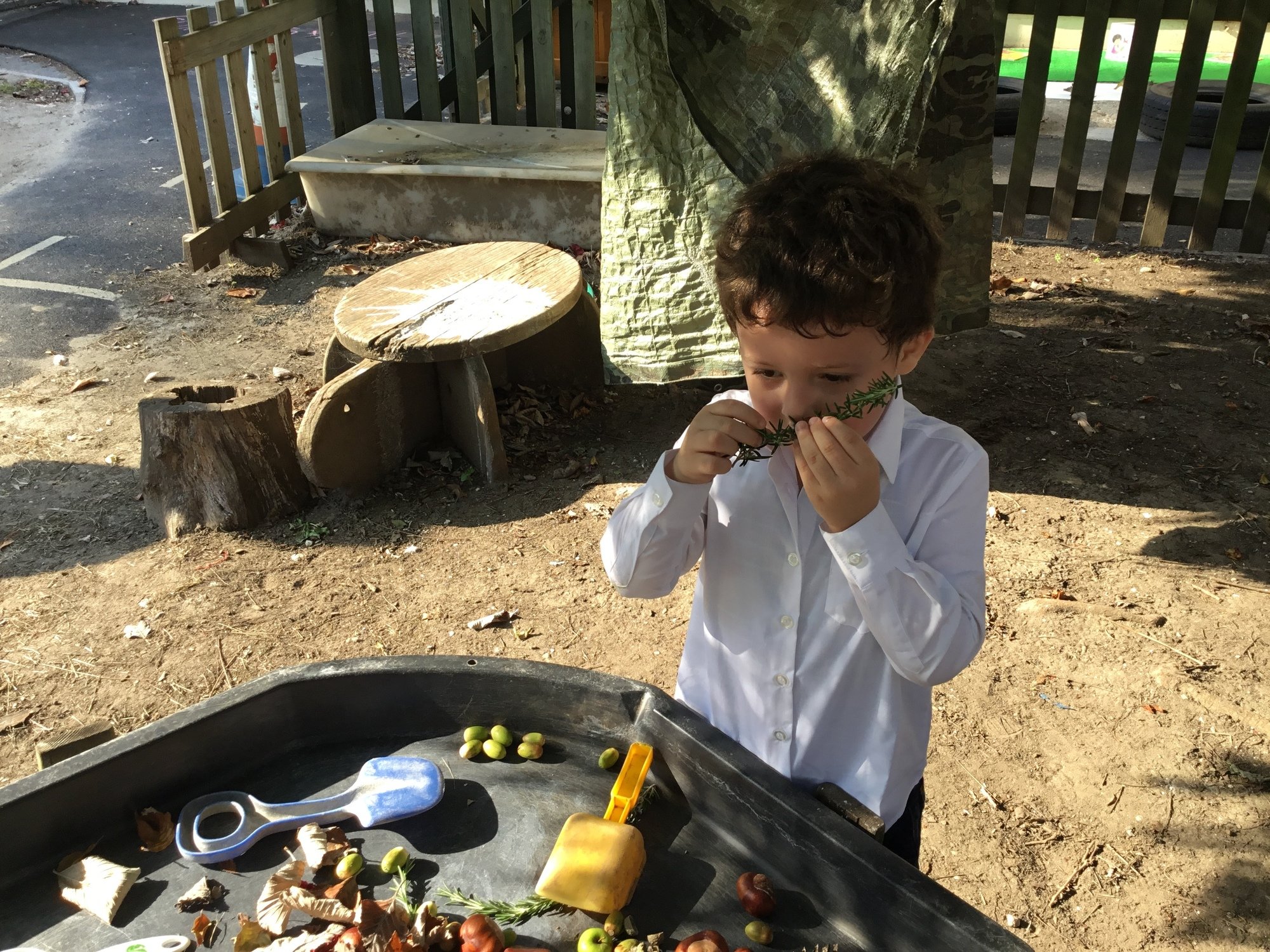 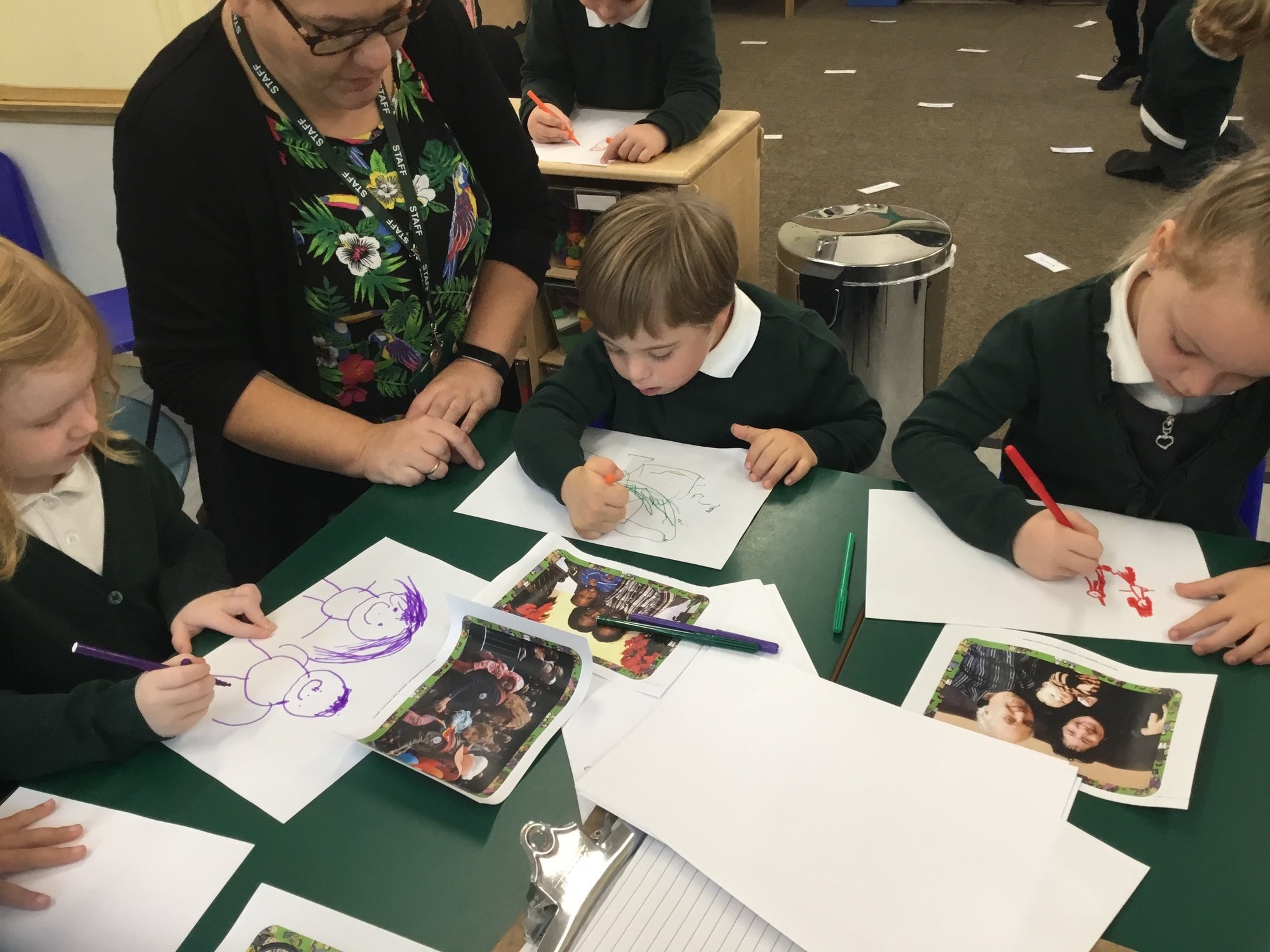 Carden Primary School was built in the late 1940s and one of the first schools to be completed in the post-war period.  Alderman Morris, then Mayor of Brighton, laid the foundation stone on 22 October 1947 and the first children attended on 3 September 1948.

The school is built on a natural west-facing slope and was constructed in a revolutionary design using pre-cast concrete. The exterior remained unpainted grey textured concrete for many years. The classrooms all have doors which open out onto patio areas leading to the belief that the building was originally designed to be used as a hospital in the event of further hostilities.

There is a fascinating newsreel clip on Pathe News documenting the early days of the school.

We use necessary cookies to make our site work. We'd also like to set optional analytics cookies to help us improve it. We won't set optional cookies unless you enable them. Using this tool will set a cookie on your device to remember your preferences.

Necessary cookies enable core functionality such as security, network management, and accessibility. You may disable these by changing your browser settings, but this may affect how the website functions.